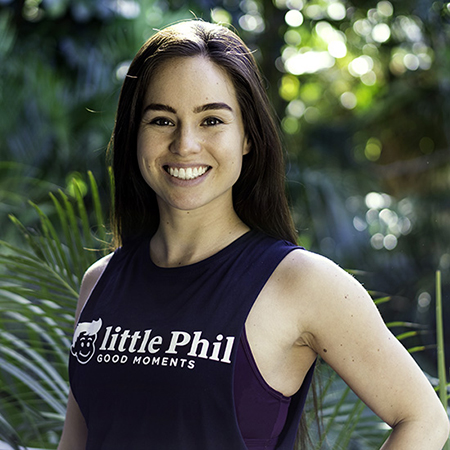 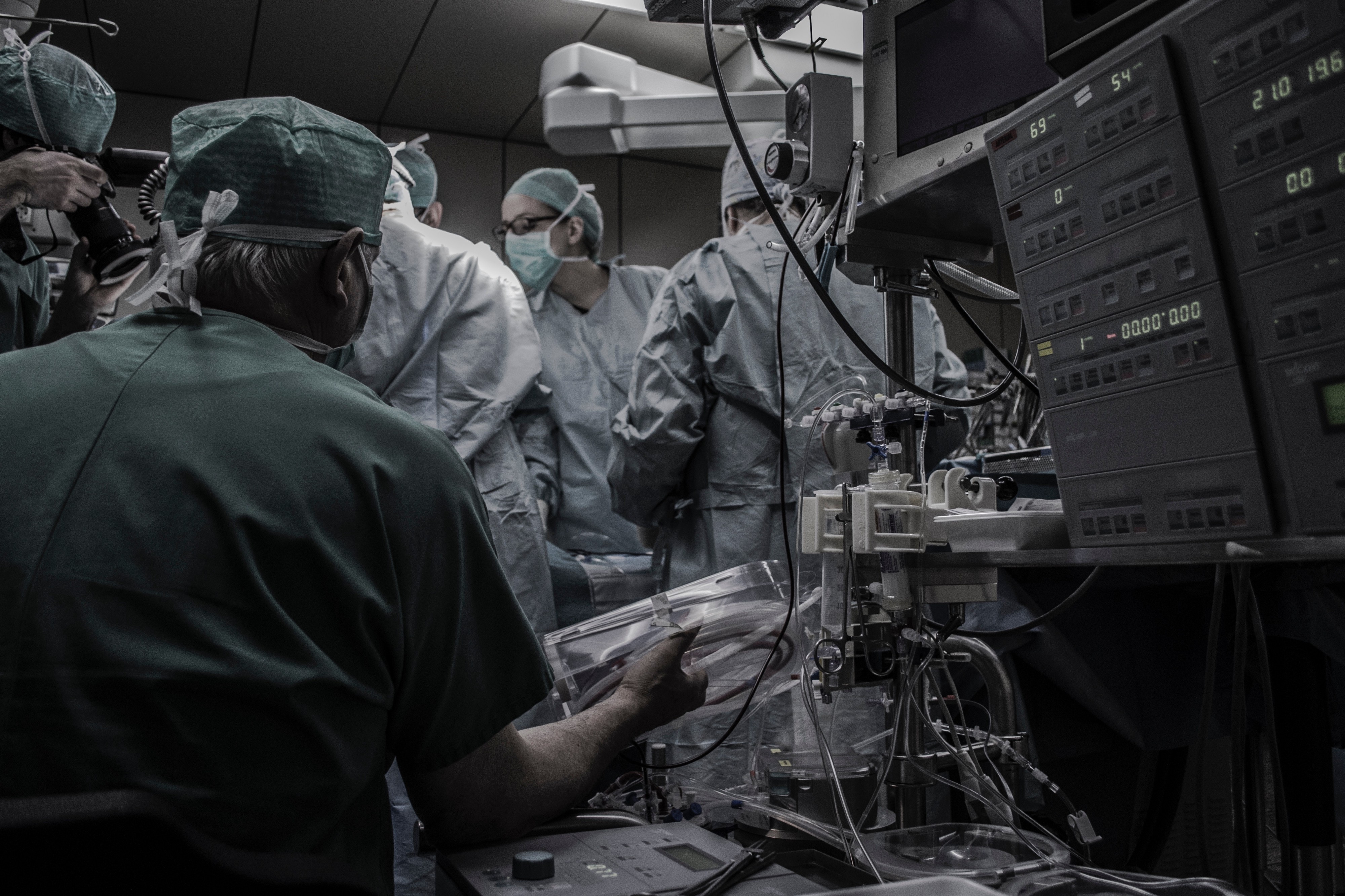 Charlie Teo is no stranger to controversy. The Australian neurosurgeon is notorious for taking on high-risk patients that other surgeons deem inoperable and as a result, he has saved the lives of many. Other neurosurgeons may see him as a cowboy offering false hope, but to the patients he helps, he is a miracle worker.

Last year he stirred up more controversy by walking away from a charity he founded, after discovering that 65% of donations were going towards administrative costs rather than being spent on researching a cure and patient care. He has been a harsh critic of the charity industry, stating that:

“The whole charity field needs to be disrupted and I want to take a lead in that so people donating have an assurance the majority of their money is going to the cause and not to the running of the charity”.

Dr. Teo has since gone on to begin a new charity, the Charlie Teo Foundation, promising to reduce administration costs down to 10–15%.

Naturally, donors want every cent possible going toward the cause they give to, and most givers understand that realistically there are always overheads that need to be covered. Even when it comes to third-party fundraising commission, 66% of people say that a commission of 10% would be appropriate for the fundraising services provided by marketing intermediaries (unfortunately, it’s usually a lot more than this).

A survey by CHOICE revealed 90% of respondents say they want to know how much of their donation makes it to the advertised cause after administrative and other costs are taken out. The response to this demand from some organisations has been to advertise that 100% of a donation goes to the cause, although there are enough misleading examples to warrant skepticism of any organisation making this claim. For those that genuinely are able to report 100% of donations making it to the cause, it is usually the result of a corporate sponsor or government grants covering the bill for the overheads. Whether genuine or misleading, this claim can inadvertently send the wrong message about the realities of operating a charity, setting unrealistic expectations for donors.

The fact is, you can’t really compare different charity types as they all have different agendas and therefore have different operational costs. Take Sea Shepherd, for example, the costs involved in steering a boat between a whale and a harpoon (imagine the insurance premiums!) would be completely different in comparison to a charity operating a soup kitchen. It is entirely reasonable for some charities to have higher overheads than others. In the case of the Charlie Teo Foundation, only time will tell how low their overheads can be, but for the time being it is refreshing to see more community leaders boldly setting new standards and expectations in an industry that is long overdue for an overhaul.

Just like Dr. Teo, Little Phil shares the same disruptive attitude towards the charity industry. The platform uses blockchain technology to bring unprecedented transparency and accountability along with a positive giving experience for donors that is free from the intrusive fundraising methods so many have become intolerant to. The Little Phil giving experience sets a new standard in donor expectations and helps charities to significantly reduce their administration and fundraising expenses by charging just 6% per transaction, driving further competition to lower fundraising costs for charities across the board.

Head on over to littlephil.org to see exactly how revolutionary the platform is.

Medium
Back to Phil's BlogFind a cause