A Little Phil Guide To The Future Of Cryptocurrency 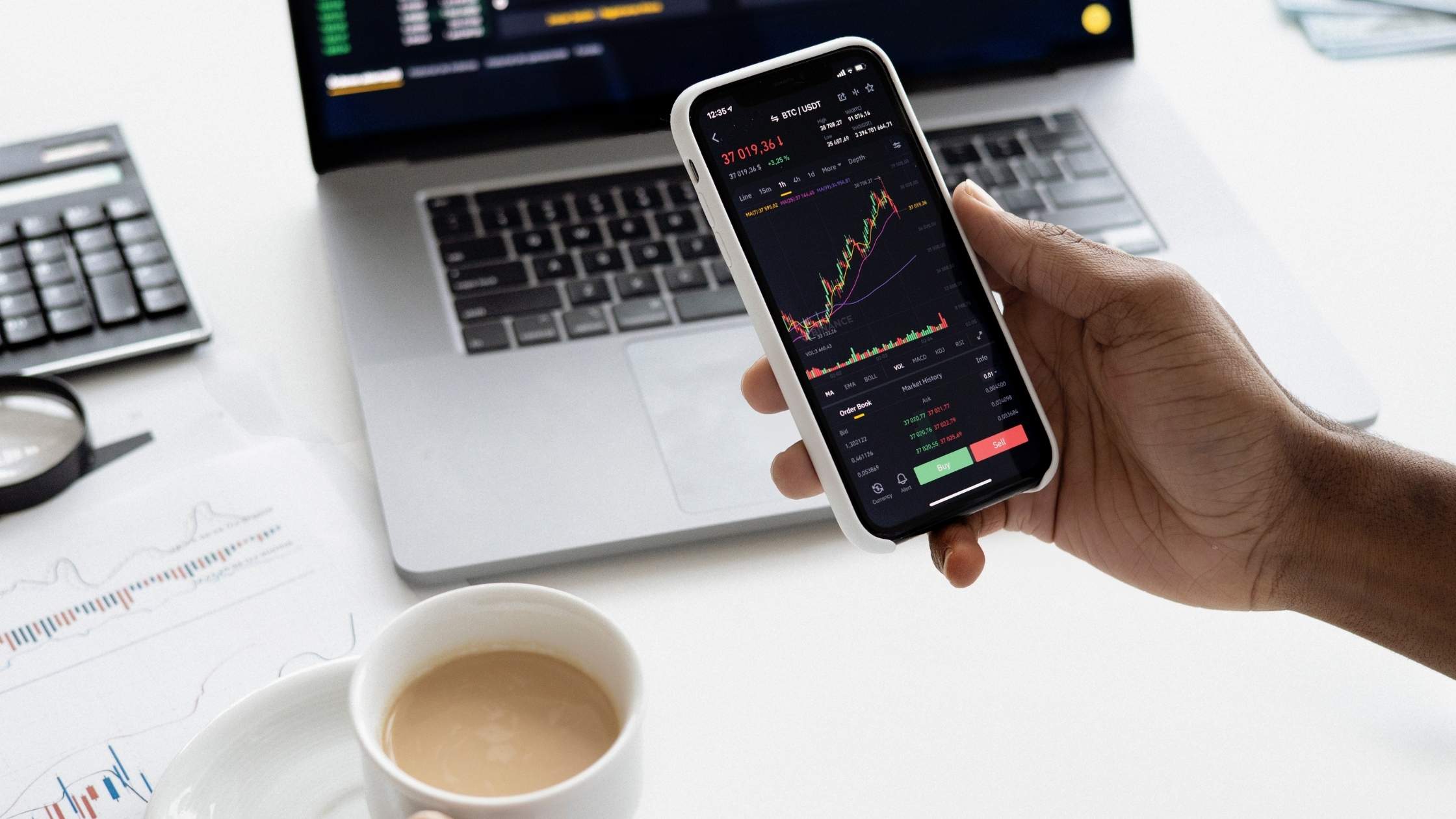 Although it's only been around for a little while, cryptocurrency has already made a major impact on the world and how it functions. Across the board, from industry to industry, things are slowly but surely changing as a result of blockchain technology.

Here's a look at some of the most pertinent developments to occur in the cryptoverse so far and where they seem to be headed in the coming years.

Non-Fungible Tokens, otherwise known as NFTs, are one of the most unique concepts to come out of the world of cryptocurrency. They've been around since 2014, but have only more recently gained widespread popularity and value.

In essence, an NFT is a type of digital token recorded  on a blockchain that represents some kind of unique asset.  This could be anything from a piece of digital art to a virtual collectible card.  The key difference between an NFT and other digital assets is that NFTs are non-fungible, meaning each one is completely unique and cannot be replaced by another token.

NFTs have become increasingly popular in recent months as a way to invest in digital assets. They've also been used in a number of interesting and innovative ways, such as:

It's still early days for NFTs, but it's clear that they have a lot of potential. In the coming years, we're likely to see them become even more popular and used in a variety of different ways.

Decentralized finance, also known as DeFi, is another area of the cryptocurrency world that has seen a lot of growth in recent years. DeFi is a broad term used to describe the various ways in which crypto assets and blockchain technology can be used to build decentralized financial applications.

This could include anything from lending and borrowing platforms to stablecoins and decentralized exchanges. The aim of DeFi is to provide financial services that are available to anyone, anywhere in the world, without the need for a centralized authority.

DeFi has already seen a lot of success, with the total value locked in DeFi protocols reaching over $630 million in 2020. This figure has since grown to over $70 billion, as more and more people become interested in the possibilities of DeFi.

In the coming years, we're likely to see DeFi continue to grow in popularity and value. We may also see more traditional financial institutions begin to adopt blockchain technology and launch their own DeFi applications.

An Initial Coin Offering (ICO) is a type of funding raised through the sale of cryptocurrency tokens. ICOs have become a popular way for startups to raise money, as they offer a way to bypass traditional venture capital investors.

In an ICO, a startup will create their own cryptocurrency token and sell it to investors in exchange for other cryptocurrencies, such as Bitcoin or Ethereum. The money raised can then be used to finance the startup's project.

ICOs have been criticized in the past for being unregulated and risky investments. However, they have also been responsible for some of the biggest successes in the crypto world, such as the Ethereum ICO, which raised over $18 million and helped to launch the Ethereum blockchain.

Despite the risks, ICOs are still a popular way to raise money in the crypto world. More and more startups are launching their own ICOs, and it's likely that this practice will only become more mainstream in the future.

In the coming years, DeFi could spur the development of new and innovative financial applications that could have a major impact on the world economy.

Just like how you wouldn't have been able to predict its existence only 20 years ago, there's no telling what blockchain technology's future holds. But one thing is for sure: blockchain is here to stay, and it's going to change the world as we know it.

At Little Phil we are committed to unearthing its potential as a tool to grow our ability to assist those people out their seeking to make the planet a fairer, more equitable and eco-friendly place.