A Little Phil Guide To The World Of Cryptocurrency 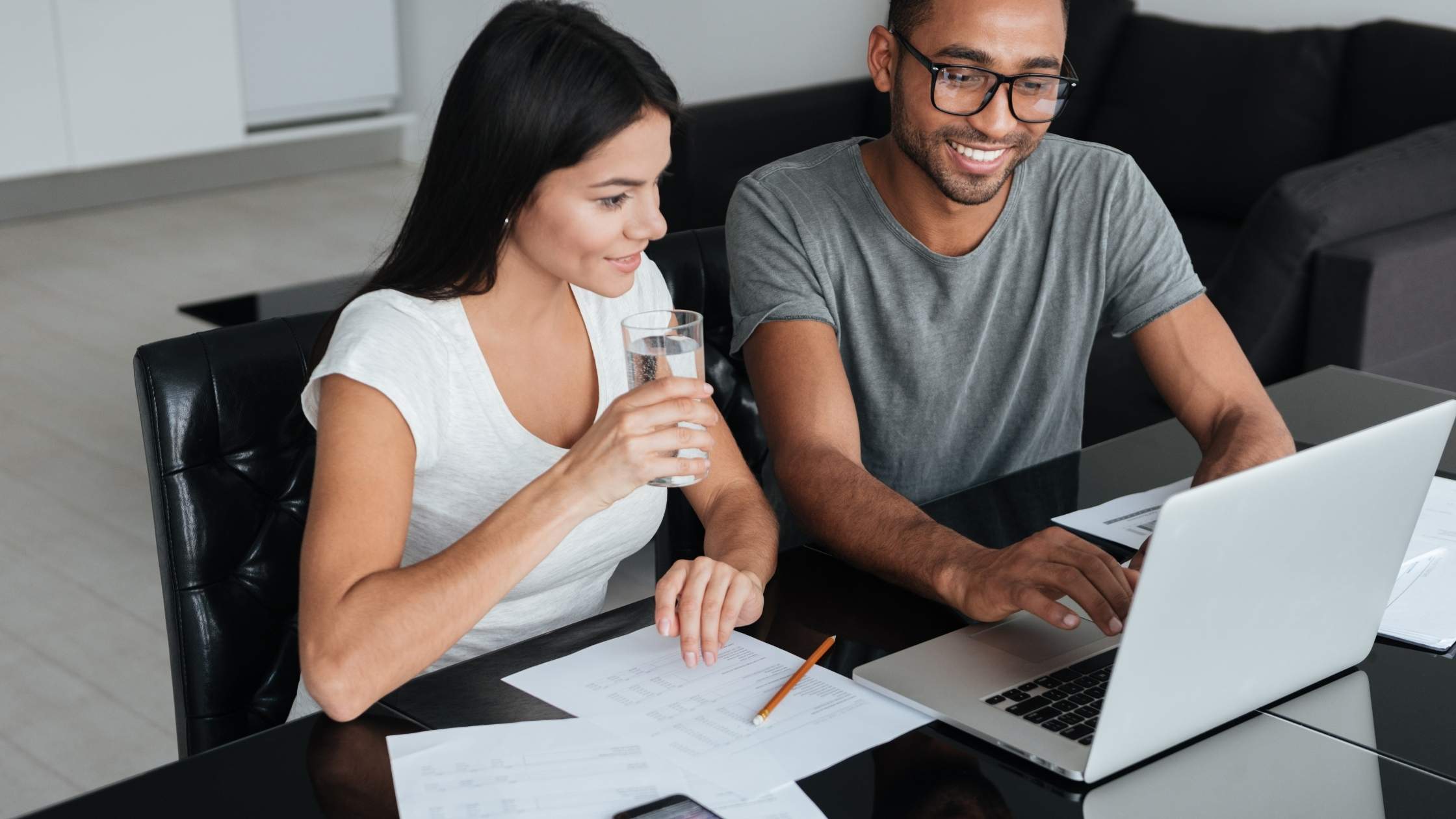 While largely unknown just a few years ago, cryptocurrency now defines a large part of the financial landscape. Experts, hobbyists and geeks alike are lauding it as society's next big innovation and are increasingly investing their time and money into the technology.

But really, what is cryptocurrency, the blockchain and decentralization all about? How does it work? What kind of potential does it have? Is it really worth all the hype?

We'll answer all those questions and more in this article.

Cryptocurrency, otherwise referred to as crypto, is a form of virtual currency that exists solely online and through cryptographic technology. There are countless cryptocurrencies out there, the most notable of which include Bitcoin, Ethereum, Doge and Tether.

It's important to note that the word 'cryptocurrency' doesn't refer to any specific coins, but is rather a broad term to describe them all.

What Is the Blockchain?

The blockchain is the underlying technology that powers cryptocurrency. It's a decentralized, distributed ledger that records all transactions made on the network.

The blockchain is composed of blocks, which are chained together. Each block contains a cryptographic hash of the previous block, a timestamp and transaction data.

One of the most appealing aspects of cryptocurrency is its decentralization. Unlike fiat currency, which is regulated by central banks, crypto is not subject to the same level of control.

This is because crypto is not stored in physical form, but rather exists as data on a decentralized network of computers. As a result, it's incredibly difficult for any one entity to manipulate or control the currency.

How Does Cryptocurrency Work?

This is arguably the biggest and most unanswered question those uninitiated in the world of cryptocurrency have about the technology. Some perceive it as unusual, complicated and new - and that's completely accurate. But while understanding crypto can seem daunting from an outside perspective, it's actually quite simple once you break it down.

Cryptocurrency works by using a decentralized network of nodes, or computers, to validate transactions. These nodes work together to verify that each transaction made is valid, thus ensuring that no double-spending occurs.

This process is known as consensus, and it's what allows crypto to function without the need for a central authority, like a bank or government.

Applications of Cryptocurrency and the Blockchain

While cryptocurrency remains quite new, the technology behind it is already beginning to make waves around the world in a number of ways. Let's take a look at some of its most popular applications and the unique advantages they offer.

Cryptocurrency is quickly becoming a popular method of online payment, with many businesses now accepting crypto as a form of payment. This is because crypto offers a number of advantages over traditional methods, such as credit cards or PayPal.

For one, crypto transactions are irreversible, meaning that once a payment is made, it cannot be disputed or refunded. This reduces the risk of fraud for both businesses and customers.

Another advantage is that crypto payments are fast and cheap. Transactions are often processed in just a few minutes, and fees are typically much lower than those associated with other methods, such as bank transfers.

A smart contract is a digital contract that is stored on the blockchain. This type of contract is often used to automate transactions or agreements between two parties.

One of the advantages of using a smart contract is that it can help to reduce the risk of fraud. This is because the contract is stored on the blockchain, which is immutable and transparent.

This means that once a contract is created, it cannot be changed or deleted. Furthermore, all parties involved can view the contract and see exactly what is required of them.

DApps have a number of advantages over traditional apps. For one, they are much more secure, as they are not reliant on a single server. This means that they are less likely to be hacked or taken down.

Another advantage is that DApps are often open source, which means that anyone can view and contribute to the code. This makes them much more transparent than traditional apps, which are often developed in secret.

Traditional methods of cross-border payment, such as wire transfers, can be slow and expensive. Cryptocurrency offers a viable alternative that is both fast and cost-effective.

Transactions made using crypto are typically processed within minutes, and fees are often much lower than those associated with other methods. This makes crypto an ideal solution for businesses or individuals who need to send or receive payments quickly and cheaply.

An ICO is a way for startups to raise funds by issuing their own cryptocurrency. investors in an ICO will receive tokens in exchange for their investment.

ICOs are open to anyone, regardless of location or accreditation. This makes them a much more accessible form of investment than traditional venture capital.

Another advantage of ICOs is that they offer a high degree of liquidity. This means that investors can cash out their tokens at any time, rather than being locked into a long-term investment.

Cryptocurrency is also becoming popular as an alternative investment. This is because it offers a high degree of volatility, which can lead to quick and significant profits.

Investing in crypto is also relatively easy and can be done from anywhere in the world. All you need is an internet connection and a digital wallet to store your coins.

Cryptocurrency is also playing a role in the world of charitable giving. Due to its decentralized nature, crypto donations can be made directly to causes and organizations, without the need for a third-party intermediary.

This not only reduces costs, but also allows donors to be sure that their donations are going directly to the intended recipient. Furthermore, because crypto donations are often made anonymously, donors can choose to remain anonymous if they wish.

While it may seem complicated from afar, cryptocurrency and the blockchain technology that underlies it are actually quite simple. And as more and more people begin to use and understand crypto, it is likely that its popularity will continue to grow.

This technology has the potential to revolutionise the way we interact with the digital world, and it is already beginning to change the way we think about money. So, whether you are a keen investor or simply curious about this new technology, it is definitely worth learning more about cryptocurrency and the blockchain.

At Little Phil, we are passionate about pursuing the potential of these technologies as a suite to grow our impact within Australia and around the world.