A Little Phil Guide To The World's Most Charitable Sports Stars 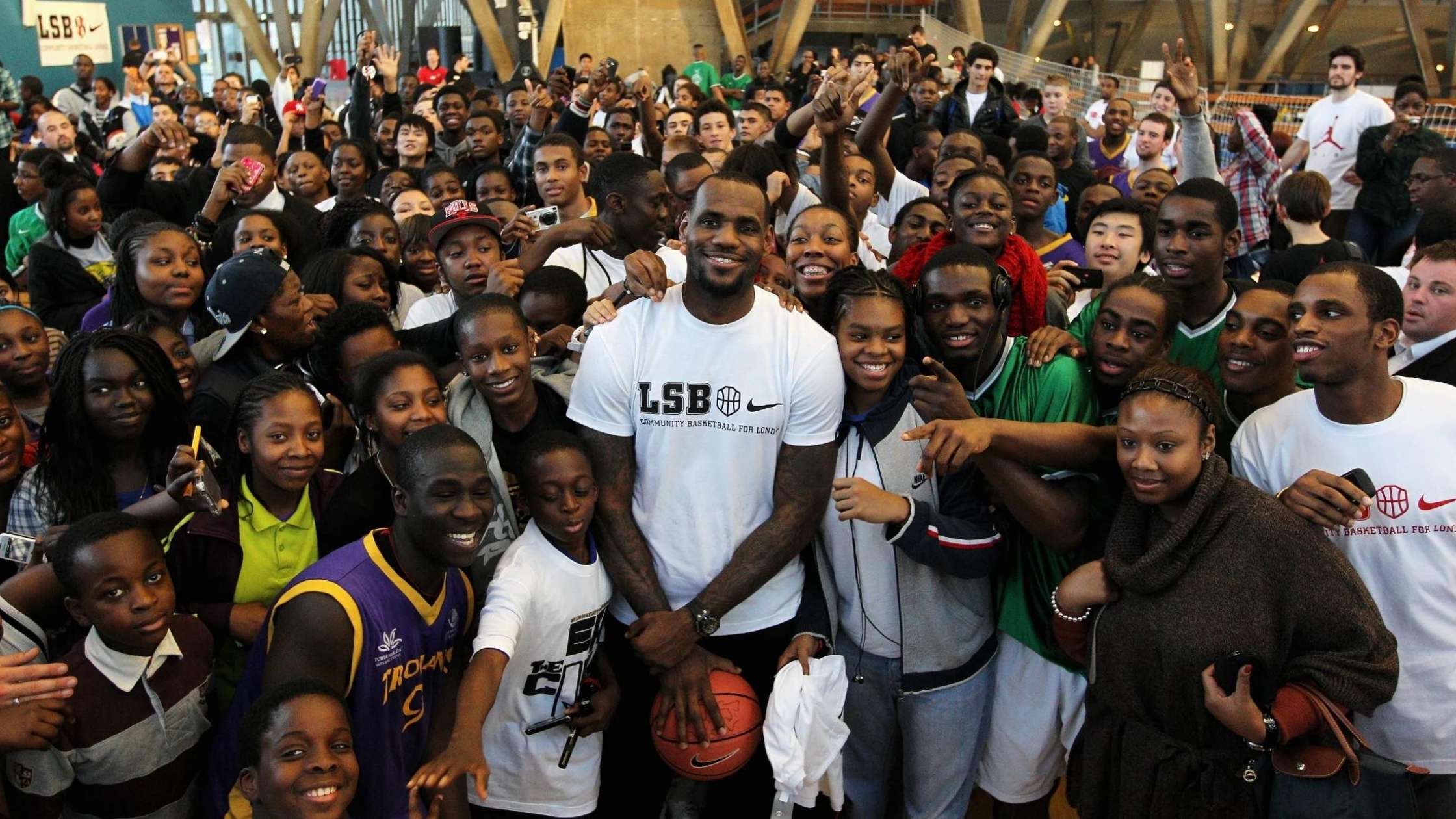 Sports - they're all about player-against-player, cutthroat competitions where the winner takes everything. Right?

While it's true that professional athletes are often driven by the desire to win, there's more to them than meets the eye. Many of them are also deeply committed to giving back to their communities and making the world a better place.

In fact, philanthropy is a common thread among many of today's top athletes. From Michael Phelps to LeBron James, sports stars are using their platform to support a wide range of causes. Here's an in-depth look into the joint worlds of charity and sports and some of the most prominent athletes with ties to philanthropic causes.

Sports and Charity: A Long History

Sport and charitable endeavors have gone hand-in-hand for quite some time. From British football's notable initiatives in the early twentieth century to today's Marathons of Hope and PGA Tours, the concepts of gameplay and doing good have always just gone so well together.

And while this can really be dated back to earlier civilizations (who's to say ancient Olympians weren't charitable?), the majority of philanthropy we've seen in sport can be attributed to athletes and organizations of our times.

Today, over 100 charities and foundations are run by major sports league teams, owners and some. These foundations have donated over millions to date, with much of that coming in the past decade.

Individual athletes are also some of the most common donors to charitable causes. In fact, many athletes have their own charities that they've founded and continue to support.

Why Do Professional Athletes Get Involved in Philanthropy?

What makes star athletes want to get involved in the world of giving? After all, their day-to-day lives are already pretty hectic. Why would they want to add more to their plate?

For some athletes, giving back is simply a way to say thank you. They've been given so much in their lives - talent, opportunity, fortune - that they feel it's only right to give something back, especially to those less fortunate.

Others get involved in philanthropy because they want to make a difference in the world. They see the platform they have and the influence they yield, and they want to use it for good. To them, it's not about writing a cheque; it's about using their voice and their visibility to effect change.

Some athletes also see philanthropy as a way to connect with their fans on a deeper level. Getting involved in charitable work allows them to show the public that they’re more than just athletes – they’re also compassionate, caring human beings.

And then there are those who view their involvement in philanthropy as an investment. They know that by donating their time and money to worthy causes, they’re helping to make the world a better place. And a better world is good for everyone – including professional athletes.

No matter what their motivations may be, there’s no doubt that professional athletes can have a profound impact when they get involved in philanthropy. Here are just a few examples of the amazing work that they’ve been able to do:

With a focus on water safety and childhood illness, Michael Phelps' foundation has helped countless children around the world. The Olympic gold medalist has also made significant donations to other charities, including the Boys & Girls Clubs of America and Special Olympics.

Serena Williams' foundation is dedicated to helping underprivileged youth access education and athletics. She's also a big proponent of women's empowerment, and has used her platform to speak out against gender inequality. And while having recently announced her retirement, it doesn't look like her philanthropic work will be slowing down any time soon.

A champion for gender equality, Alex Morgan has used her platform to support a number of causes. She's been a vocal advocate for the US Women's National Soccer team in their fight for equal pay, and has also supported various charities that focus on empowering women and girls.

Cristiano Ronaldo's foundation has helped countless children around the world, with a focus on those suffering from poverty and illness. He's also donated large sums of money to relief efforts for a number of natural disasters, including the 2010 Haiti earthquake and the 2017 Atlantic hurricane season.

Neymar Jr.'s foundation provides education and sports programs for underprivileged children in Brazil. He's also been a vocal supporter of LGBTQ+ rights, and has used his platform to speak out against discrimination.

John Cena is a big supporter of the Make-A-Wish Foundation, and has helped to grant over 600 wishes for sick children. He's also been involved with a number of other charities, including the USO and the Susan G. Komen Foundation.

These are just a few of the many professional athletes who are using their platform to make a difference in the world. And as you can see, their charitable work spans a wide range of causes. Whether it’s fighting for gender equality, supporting education initiatives, or helping those in need, these athletes are using their influence to effect positive change.