A Little Phil guide to why the Ethereum merge is important 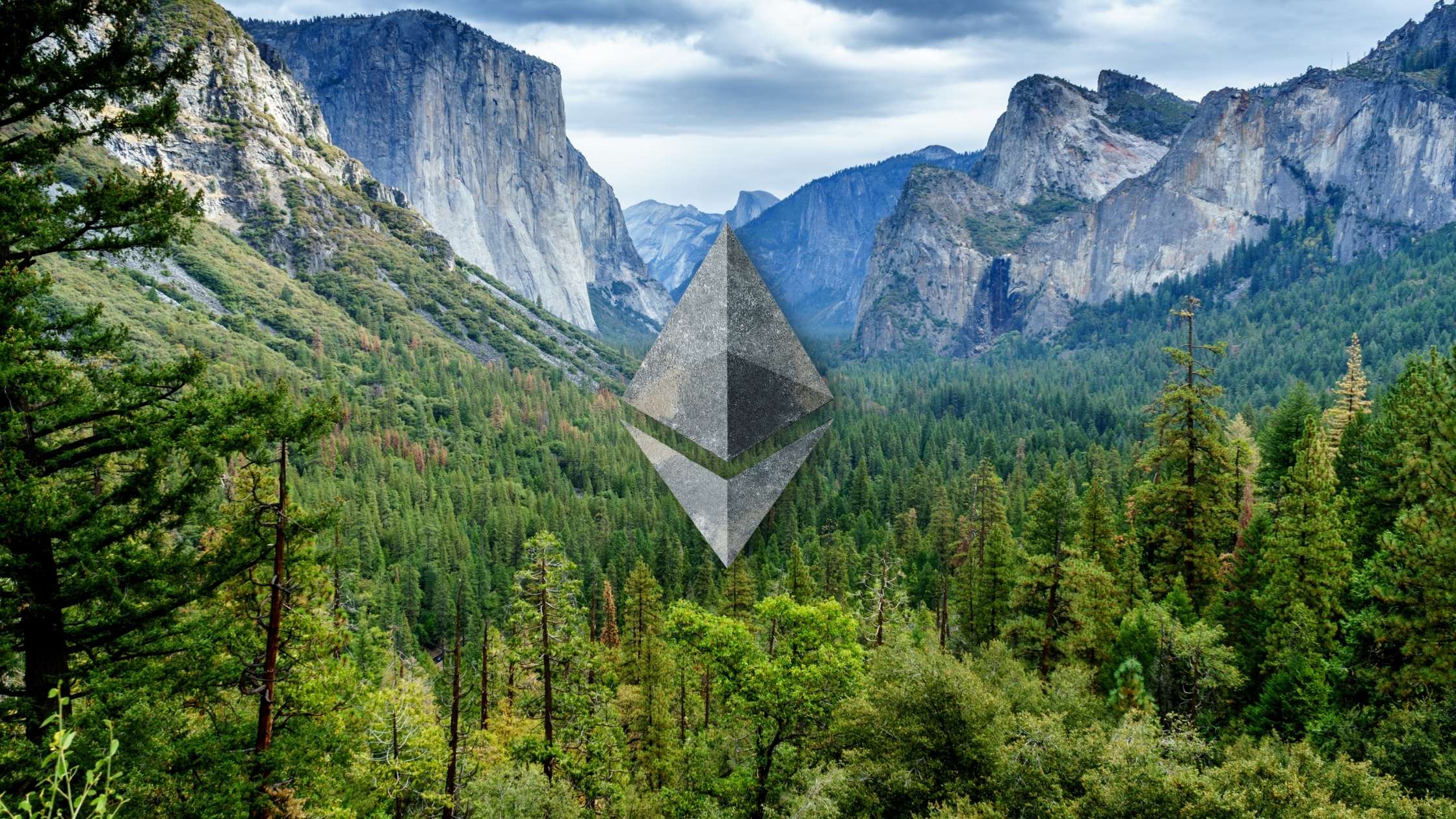 The world of cryptocurrency is no stranger to change. In the space of just a few years, we've seen the rise and fall of projects, the birth and death of coins, and the introduction of new technologies that have completely changed the way we think about digital currency.

One of the most significant changes in the cryptocurrency world in recent years has been the switch from proof-of-work (PoW) to proof-of-stake (PoS) consensus algorithms. This change is particularly notable in the case of Ethereum, the world's second largest cryptocurrency by market capitalisation.

In this article, we'll discuss Ethereum in detail, the changes it's seen over time and explain what the move to PoS means for the future of the network.

Ethereum is a decentralised global software platform that runs on blockchain technology. It enables developers to build and deploy decentralized applications (dapps) and smart contracts on a blockchain.

Ethereum is the second most popular cryptocurrency after Bitcoin, and its native currency, ether (ETH), is the second largest digital currency by market capitalization.

Ethereum was created in 2015 by Vitalik Buterin, a Russian-Canadian programmer and co-founder of Bitcoin Magazine. Buterin had proposed the creation of Ethereum in a white paper in 2013.

Today, Ethereum powers a large portion of the initial coin offerings (ICOs) in the cryptocurrency space and is also used by a growing number of enterprise blockchain applications.

Some of the key applications of Ethereum include:

Changes in the World of Ethereum Over Time

Ethereum has evolved quite a bit since its initial inception back in 2015. Not only has it skyrocketed to values over 21,000% higher than its ICO price, but it has also seen some significant changes in how it functions.

Some of the most notable include:

One of the most talked about changes in Ethereum's short history is the DAO fork. In case you're not familiar, the DAO was a decentralized autonomous organization built on the Ethereum blockchain that raised over $150 million dollars worth of ETH in its crowdsale.

Unfortunately, due to a security vulnerability, the DAO was hacked and over $50 million worth of ETH was stolen.

This caused a significant amount of controversy within the Ethereum community as there was a debate on whether or not to hard fork the Ethereum blockchain in order to refund the stolen ETH to the original DAO investors.

In the end, the hard fork was implemented and Ethereum Classic (ETC) was created as a result.

The second part, Constantinople, was supposed to occur in November of 2018 but ended up being delayed due to a last-minute security vulnerability that was discovered.

Constantinople eventually occurred at the end of February 2019 and instituted a number of changes including reducing block rewards from 3 ETH to 2 ETH and implementing a new way of handling smart contracts.

The Muir Glacier upgrade was implemented on January 2020 and was a relatively small upgrade that simply delayed the "difficulty bomb" by 4,000,000 blocks.

The difficulty bomb is a mechanism that slowly increases the mining difficulty over time in order to incentivize miners to upgrade to the latest version of the Ethereum software.

By delaying the difficulty bomb, the Muir Glacier upgrade effectively extended the life of Ethereum's current mining algorithm, Ethash, by around 600 days.

The most recent - and arguably most impactful - change to affect the world of Ethereum has been the currency's slow but progressive switch from a proof-of-work (PoW) to a proof-of-stake (PoS) consensus algorithm.

This process, which is often referred to as "The Merge", has been planned since the early days of Ethereum and is seen by many as a crucial step in the evolution of the world's second-largest cryptocurrency.

What is the Merge?

The Merge refers to the original Ethereum blockchain merging with a separate proof-of-stake blockchain called the Beacon Chain.

The Beacon Chain is responsible for managing the validators on the Ethereum network and helps to keep the network secure through a process called "sharding".

Sharding is a way of dividing the Ethereum network into smaller pieces in order to improve its overall performance and scalability.

The PoW to PoS switch has been a slow and gradual process that has been fraught with delays and setbacks. The original plan was to have the switch completed by the end of 2017 but, due to a number of technical issues, that deadline was pushed back several times.

The Merge is Now a Reality

After countless delays and changes of plan, Ethereum's much-anticipated merge officially took place Thursday, September 15th, 2022. It marked the end of an intensive eight-year wait for many in the Ethereum community and the beginning of a new chapter for the world's second-largest cryptocurrency.

The particular benefit of Ethereum's new PoS system is that it is designed to be far more eco-friendly than the PoW system that it replaces.

The PoW system relies on miners solving complex mathematical problems in order to validate transactions and add blocks to the blockchain.

In contrast, the PoS system used by Ethereum does not require miners to solve complex mathematical problems.

Instead, validation is done by a group of chosen validators who stake their ETH in order to verify transactions.

This process is far less energy intensive and, as a result, the Ethereum network is now estimated to consume around 99.95% less energy than it did before the Merge.

What the Merge Means

The Merge is a significant event not just for Ethereum, but for the cryptocurrency industry as a whole. It is the first time that a major cryptocurrency has made the switch from PoW to PoS and, as such, it is being closely watched by crypto projects all over the world.

The successful completion of the Merge is a strong indication that Ethereum is a well-functioning and technically sound network.

It also points to a bright future for Ethereum in which the network is able to operate in a more energy-efficient manner. This is extremely important for the long-term sustainability of Ethereum and could help to make it the dominant cryptocurrency in the years to come.

The long-term effects of the Merge are yet to be seen but, in the short-term at least, it appears to have been a resounding success. Ethereum has successfully made the switch to a proof-of-stake consensus algorithm and, in doing so, has taken a major step forward in its development. The successful completion of the Merge is a strong indication that Ethereum is a well-functioning and technically sound network and points to a bright future for the asset and tangibility (not literally of course) of cryptocurrency itself.

Little Phil is a passionate advocate for the benefits of Web3 technology and sees this move by Ethereum as a critical step forward to reducing the carbon footprint of cryptocurrencies. This could assist in boosting their adoption going forward and also remove a key criticism that environmentalists had about their development and usage - their high energy demands.