A quick guide to Web 3.0 and how it is transforming the digital landscape 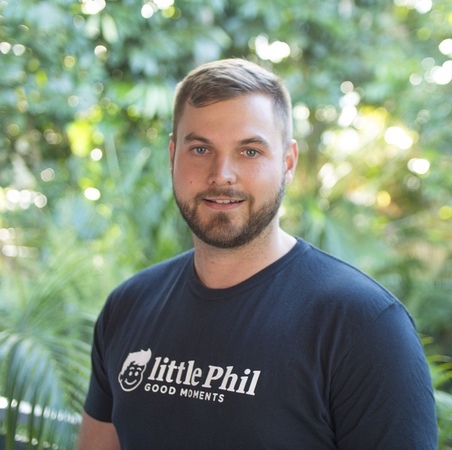 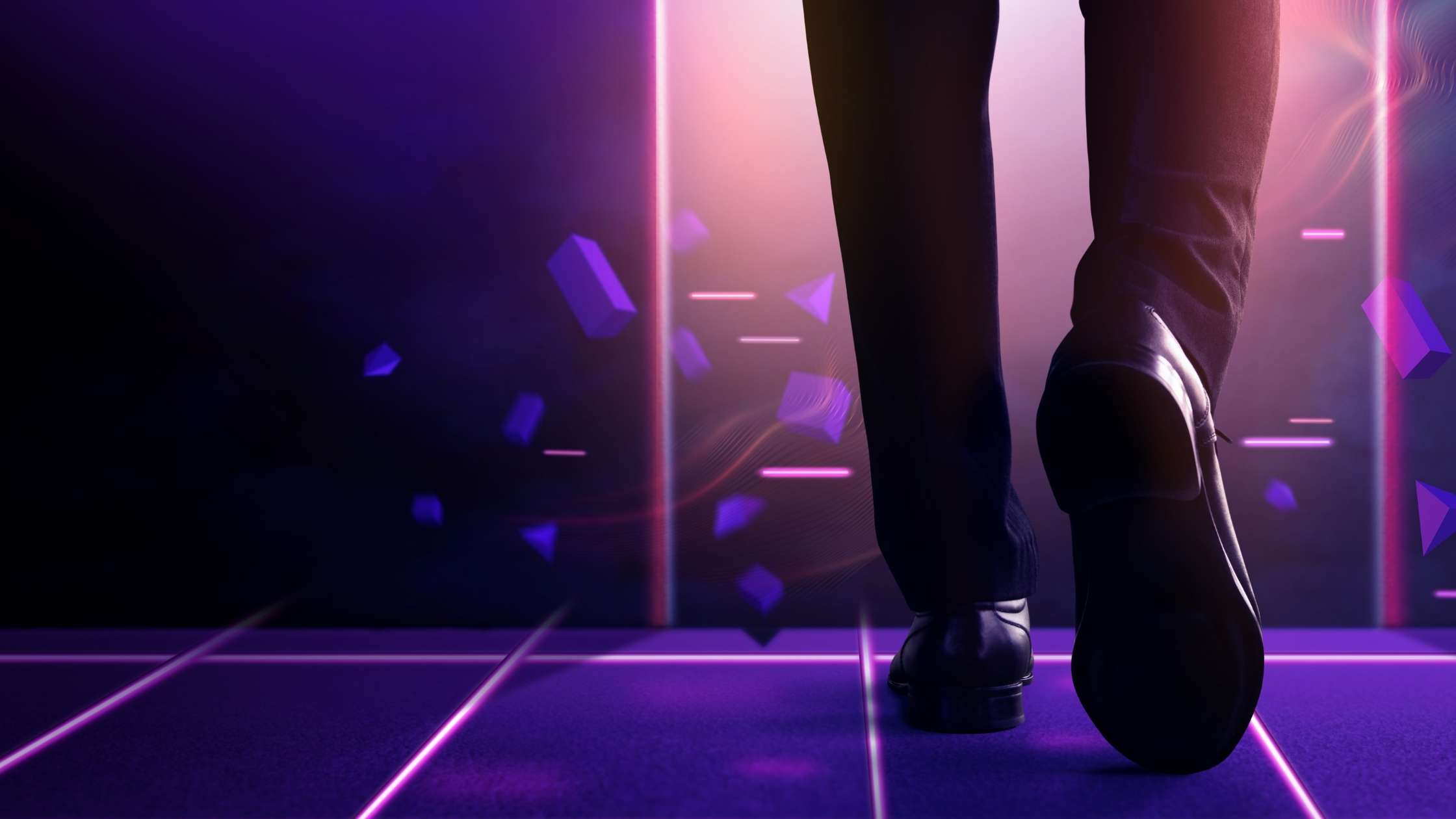 It's crazy to think about how much technology has changed in the past decades, and even years. Most of us are old enough to remember the heyday of VHS tapes and Internet Explorer, yet today are ordering groceries to our house with the tap of a button. And while we've already seen a lot of things innovate over the years, there's no sign that any of it will slow down.

A hot topic, web 3.0 is the latest development to stir up craze in the tech world. It's being regarded as the next evolutionary step in our advancement of technology, and although in its early stages, is prompting a lot of ambitious speculation.

But really, what is web 3.0, and what does it mean for our future ways of doing things?

The internet has experienced multiple revolutionary changes since it was first invented in 1983. While back then it may have been used solely as a means for computer-savvy individuals to share information, today it's involved in almost every facet of our society. Its capabilities have evolved in progressive phases, each of which are generally referred to as  a "generation".

The first generation, or web 1.0, was focused on static content and sharing information. These were the days of Geocities pages and HTML coding. Web 2.0 then emerged as a means of interactivity and two-way communication. This was the social media age, where users began to generate their own content through sites like MySpace, Facebook, and YouTube.

Now we stand on the brink of web 3.0 - the semantic web. This is where machines will be doing a lot of the work for us, understanding and deciphering data to provide us with exactly what we need.

Web 3.0 will be powered by a variety of different technologies working together, the most important of which are artificial intelligence (AI), the internet of things (IoT), and blockchain.

AI will provide the web with the ability to learn and understand user behaviour in order to provide more personalised content. The IoT refers to the interconnectedness of physical devices and objects that are able to share data with each other. And finally, blockchain is the secure, decentralised ledger system that will store all this data in a tamper-proof way.

This differs in comparison to today's generation of web 2.0, which although  interactive, is still reliant on human input to some degree.

As has already been mentioned, web 3.0 is unique in the way that it operates via a model unlike our current version of the internet, based on technologies designed to make things more efficient.

There are four main pillars to web 3.0 each of which define the technology's nature and principles:

If you're already familiar with the world of crypto, you've likely heard the term "decentralisation" before. But it's important to note that while an aspect of cryptocurrency, this concept goes far beyond Bitcoin. Decentralisation is a design framework that's built off of the blockchain and enables two or more parties to interact without the need for a central, third-party intermediary. This allows for a shift in power away from large corporations and organisations, to the users themselves. With data stored on a decentralised network, it becomes much more difficult for hackers to tamper with it, as they would need to breach multiple systems rather than just one central server.

In a web 3.0 world, there's no need to put your trust in a centralised entity, as the decentralised nature of the technology means that you are in control of your own data. Furthermore, because there's no third party required to facilitate transactions, anyone is able to join the network and take part in these interactions. This creates a level playing field where users are able to transact directly with one another without being restricted by geographical boundaries.

AI and machine learning will play a big role in web 3.0, providing the technology with the ability to learn and understand user behaviour. By analysing large data sets, AI will be able to provide users with more personalised content that's better suited to their needs. Additionally, machine learning can be used to develop predictive models that can identify trends and make recommendations accordingly.

The interconnectedness of physical devices and objects is known as the Internet of Things (IoT). In a web 3.0 world, these devices will be able to share data with each other in order to create a more seamless and efficient experience for the user. For example, your fridge could automatically order milk for you when you're running low, and your thermostat could adjust the temperature of your home based on the weather forecast. This level of connectivity will make it easier for people to access the information they need, when they need it.

The potential applications of web 3.0 are endless, and it's hard to say exactly how it will change our lives. However, there are a few areas that are likely to be impacted by this technology in a big way.

The way we search for information on the internet is likely to change drastically with the advent of web 3.0. Currently, most search engines rely on indexing websites and ranking them according to their relevance to the user's query. However, with the introduction of a decentralised network, this process could be replaced by one that's powered by AI.

Social media platforms like Facebook and Twitter are currently centralised, which means that they have complete control over the data that's shared on their platforms. In a web 3.0 world, social media would be decentralised, giving users the ability to own and control their own data.

The way we buy and sell products online is also likely to change with web 3.0. Currently, e-commerce is dominated by a few large companies, such as Amazon and eBay. However, with the introduction of decentralised marketplaces, there will be more competition and variety in the products that are available for purchase.

Decentralisation and the possibilities offered by the blockchain have introduced a lot of new approaches to the philanthropic sector. One of the most notable is Decentralised Autonomous Organisations (DAO), which are organisations that are run by a decentralised network of people. DAOs have the potential to revolutionise the way we donate money to charity, as they would allow donors to more transparently see where their money is going and how it's being used.

Little Phil is at the forefront of this transformation and is one of Australia’s first DAOs, specifically working with charities and within the not-for-profit sector.

Its goal is to disrupt the not-for-profit sector using Web3.0 technologies such as DAO’s, due to the strengths that this model has in community building, transparency, flexibility, and connectivity. Little Phil see’s this as absolutely vital in effectively taking on the social and environmental challenges facing us as a country and planet. It has been at the forefront of applying Blockchain technology to charitable causes, and the DAO structure is seeing it work within the new legal frameworks that are beginning to emerge.