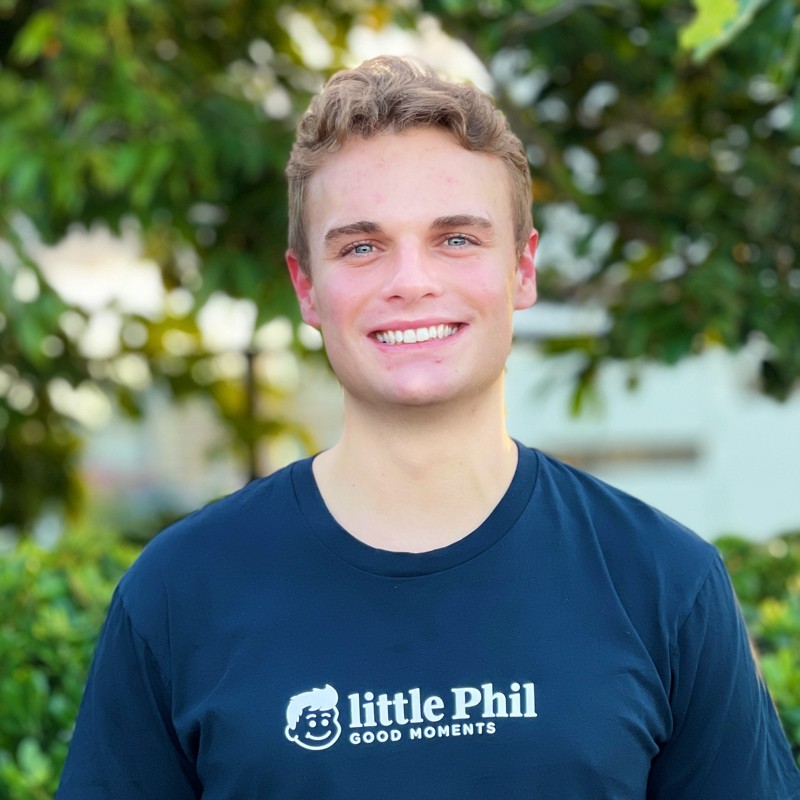 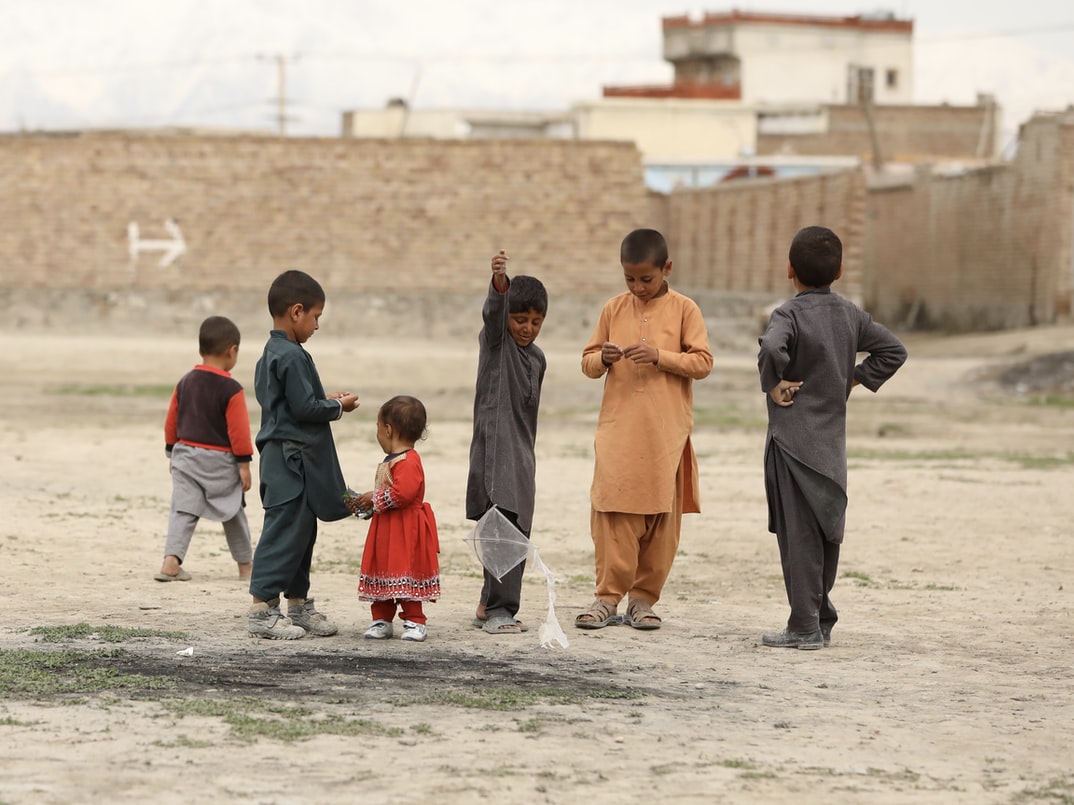 Afghan children playing in Kabul, Afghanistan. Photo by Sohaib Ghyasi
Back to Blog

We can’t forget the Afghan Women and Children

Kabul, Afghanistan — A month ago, we witnessed the horrifying scenes as America ended its twenty years of war in Afghanistan. Our social media feeds gave us a small insight into the chaos and desperation of the situation.

Most of us saw the shaky footage as hundreds of desperate Afghan people struggled to get a place on the outside of a departing US Air Force cargo plane as it took off from Kabul airport. As the aircraft gained altitude, the video captured dots dropping from the C17 transporter. A video from another angle reveals the traumatised crowd on the tarmac as they stare and point in horror.

When you find out that the falling dots were actually frantic Afghan people hidden in the plane’s wheel well, the terror of the event truly takes its toll. It was a moment where all hope was lost. As the wheels folded into the body of the aircraft, the people clinching on to their escape faced the unimaginable choice of plummeting to the ground or being crushed to death.

The US left. The events we witnessed through the protection of our screens were horrifying. Then we didn’t hear much. Most broadcasters and journalists reverted to the all too common COVID-19 repetitive reporting and scares — “We have found a case in insert local suburb here”.

The sad, heartbreaking and unavoidable thing is; the terrifying events in Afghanistan are still happening — and it’s getting worse. But we’re not really hearing about it. Perhaps the media is too quick to forget, worried these news pieces won’t deliver clicks or don’t care about the ongoing situation. Maybe it’s all of the above.

Well, it has been more than a month since we witnessed the mobile footage of that shocking takeoff. It was August 16, 2021, the day after the Taliban overwhelmed Kabul. Fear stricken Afghans saw this US aircraft as their way out of uncertain violence and Taliban control.

At this stage, it’s still unknown the exact death toll. Bodies were discovered on people’s roofs, a young boy was crushed on the tarmac, and the US military reported human remains in the wheel well of the C17 transporter.

One of the people tragically crushed in the wheel well was identified as Fida Mohammad, a 24-year-old dentist. His family stated that he was once full of hope; his dream of opening a dental clinic in Kabul had become a reality. When the Taliban seized Kabul, all his future optimism disappeared.

His father, Painda Mohammed, struggled to fathom the reasons behind Fida’s decision to climb into the wheel well. Parinda spends hours imagining his son’s final seconds. The fear he must have felt as the ground got further away and the wheels began to fold in. Fida’s only option was to let go. “For 48 hours after that, I couldn’t sleep or eat,” Parinda said.

Afghan Women and the effects of the Taliban

The effects on Afghan women by the Taliban have been immediate and devastating. An unnamed principal from Kabul, Afghanistan, said, “The situation is very upsetting. The Taliban are silencing and eliminating Afghan women from public life.”

A strict dress code has also been forced onto female students by the Taliban. This sparked multiple street demonstrations and protests. An online campaign with the hashtag #DoNotTouchMyClothes has been launched on social media to protest and bring awareness to the current situation. Afghan women worldwide have shared pictures of themselves, their mothers and their sisters wearing traditional colourful clothing.

The multiple protests are in response to the Taliban’s all black gloves and hood veil dress code that has never been seen before across the country. Afghanistan born UK Politician Peymana Assad joined the online campaign, stating, “Our cultural attire is not the dementor outfits the Taliban have women wearing.”

Millions of female students are not fully aware of their educational future in Afghanistan. Since the Taliban’s takeover, the Education Ministry has announced that boys from grades seven to twelve can go back to school — there has been no official statement for female students. Women protestors in Herat, Afghanistan, are pleading, “You took away my country. Don’t take away my studies, too.”

This sudden decision contradicts the Taliban’s previous announcement where they announced that girls would be given equal access to education. This equal access, however, was to be gender-segregated in all schools and universities. “We will not allow boys and girls to study together,” said the Taliban higher education minister, Abdul Baqi Haqqani. “We will not allow co-education.” Women are still allowed to teach other women, but the content and classes will be heavily reviewed.

The UN has said that Afghan women need to be immediately allowed back into the education system, but their future is devastatingly uncertain.

Afghan Women in Government and the Workplace

Since the Taliban takeover, the Ministry for Women has been replaced with the all-male “Guidance” Ministry. Outside the Women’s Affairs Ministry in Kabul, the Taliban announced that it has now been converted into the ‘Ministry for Preaching and Guidance and the Propagation of Virtue and the Prevention of Vice’.

As the Taliban establish their government, this control and the removal of the presence of Afghan women is an ominous sign of women’s rights being restricted. During the 1990s, when the Taliban were in their first period of rule, they denied girls and women the right to education and barred them from public life. The chance of this repeating is extremely worrying.

Employees from the World Bank in Kabul, Afghanistan, were escorted off the grounds by the Taliban. They were members of a project conducted by the World Bank, run out of the Women’s Affairs Ministry, called the $100m Women’s Economic Empowerment and Rural Development Project. Women employees protested outside, demanding that they are given back their jobs. The Taliban has released no response, and no movement has been made to allow these female employees to work again.

You Belong empowers refugees and migrant background people to integrate and thrive in Australia by facilitating community integration and personal growth through training and generous hospitality.

You Belong’s Founding Director, Tim Buxton, is on a mission to welcome and empower refugees to belong and thrive in every neighbourhood they serve. The work of You Belong is inspirational and vital. They offer a wide range of programs such as English classes, community picnics, family home visitations, children’s programs, and so much more.

Tim will be heading to Middle East in the coming future when travelling abroad becomes more accessible. You Belong’s promise to never stop working until all refugees, and migrant background people belong.

You can show your support for You Belong’s essential work by donating to them on Little Phil.

If you want to make a more significant impact and provide ongoing support to their vital cause, setting up monthly giving on Little Phil is the perfect way to show your support. With Little Phil, you’ll know exactly where your money is going and always be in control of your giving. We bring clarity to charity.

The Afghan people need your help today — especially the women and children. So often, the media is so quick to forget about important issues like the current Taliban situation in Afghanistan. We can’t ignore this. By supporting the work of You Belong, we can make a big and much-needed difference in the lives of Afghan people in desperate need.