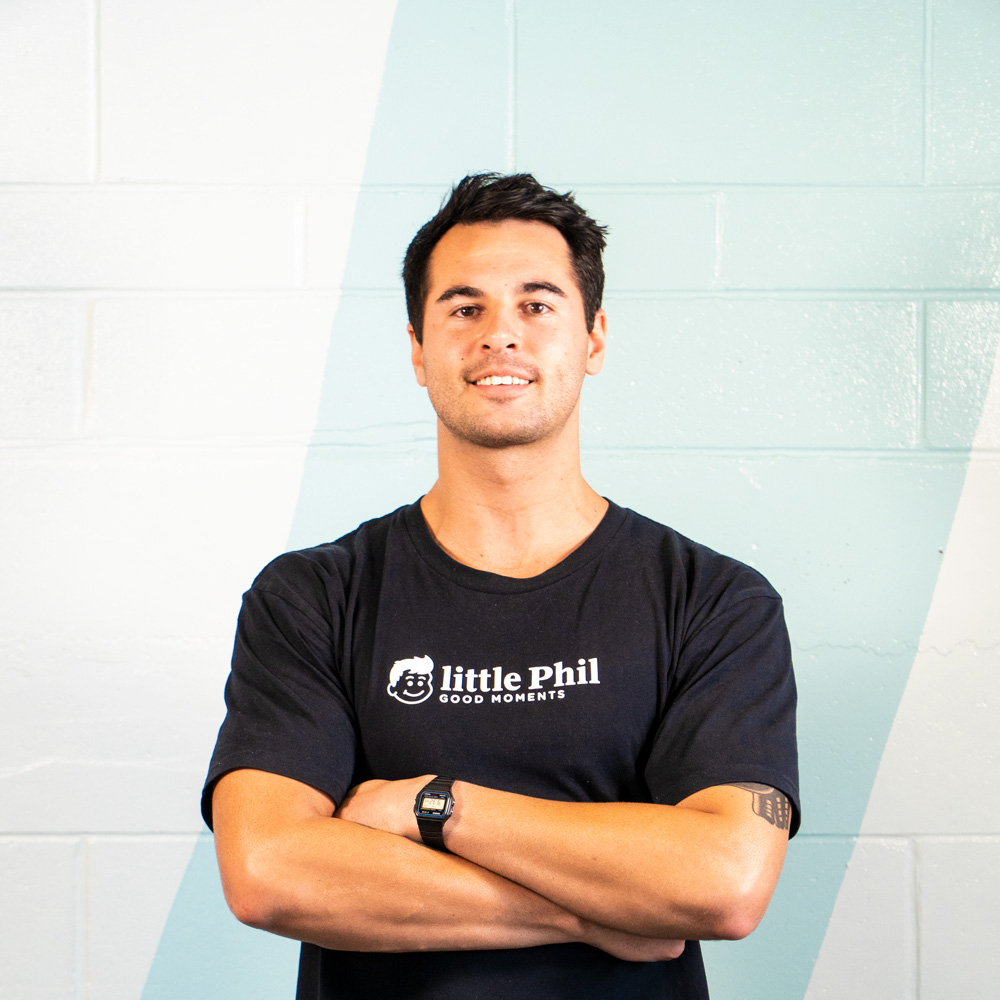 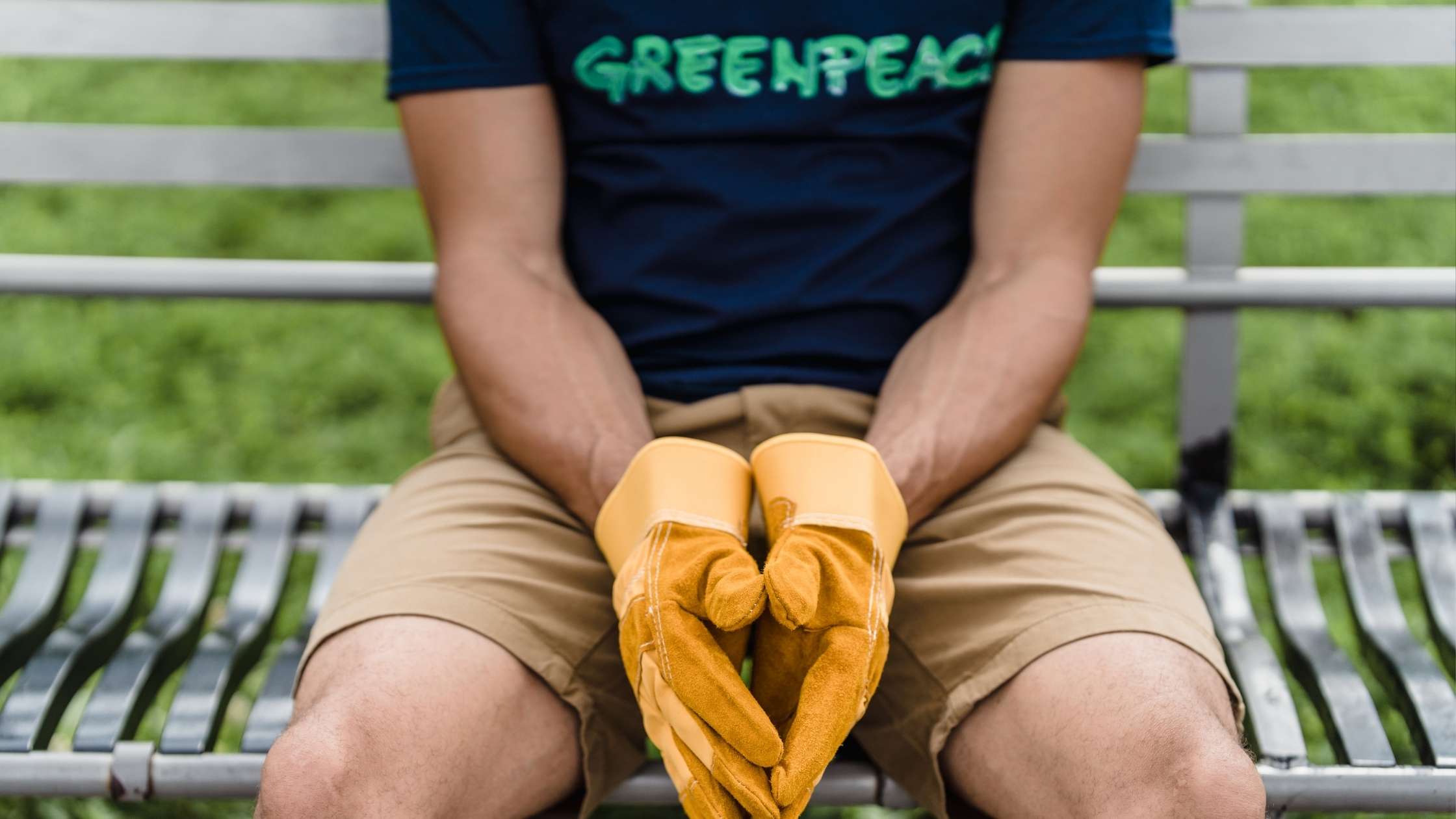 The effects of climate change continue to rage, and the world can feel it. Climate change is a global concern and a significant obstacle in achieving the United Nations Sustainable Development Goals — from rising seas to wildlife extinction, extreme weather, food and water insecurity, even mass migration.

Not-for-profit organisations are taking the lead in Australia and New Zealand, helping affected communities deal with the adverse effects of climate change.

In this article, we look at five non-profit organizations driving environmental change in Australia and New Zealand.

Why Support their Cause?

Environmental sustainability is an ongoing global movement, with even a dedicated day, Earth Day, to remind everyone of the importance of being respectful to the planet we call home. According to the United Nations, climate change is the definitive crisis of our time, and there is no part of the world immune to its devastating effects. It's happening faster than the world anticipated, putting us behind in a race that we can all still win.

The consequences of losing this race are enough reason for individuals to rally support for corporate giving to charities on platforms like Little Phil, and a good way for organizations to show their corporate social responsibility. So why support these environmental causes?

First, glaciers in different parts of the world are melting faster than ever, causing an unprecedented rise in sea levels. It is just a matter of time before massive ice blocks like the doomsday glacier in the Antarctic fall into the sea and result in enormous water rise. If the world fails to take fast action, such events could endanger thousands of lives in most coastal cities worldwide.

Second, the ongoing climate change threatens everyone's food and water security due to the direct soil degradation effects. Soil erosion also results in massive food loss, and many regions that thrived on crop production are now struggling to survive. Countries' economic output is affected while the rift between the rich and the poor grows bigger.

Finally, meteorological reports show that the world is one degree Celsius above preindustrial temperatures and close to an unacceptable risk. If individuals and organisations fail to slow their Green House Gas (GHG) emissions, the temperatures rise could go above 3 degrees Celsius by 2100, causing severe damage to the ecosystem.

The global concerns highlighted above are just the tip of the iceberg. There are dire climate change issues that need urgent action. Here are five organisations driving the change in Australia and New Zealand.

Greenpeace started in 1971 as an activists group that was protesting nuclear testing. It is a not-for-profit with more than fifty offices in different countries, including Australia. It is an independent campaign organisation that believes in using creative confrontation and peaceful protests to unearth environmental problems and promote the necessary solutions for achieving a green and peaceful future.

The organisation does not depend on corporate charitable giving or political candidates for funding. According to their website, over 95% of their income is from individual donors, allowing the entity to make independent decisions.

Typically, Greenpeace fights for a greener and healthier environment for forests, oceans, food, climate, and democracy. It investigates, connects people, and helps them act against the destruction of the environment peacefully.

Since 1992, Planet Ark has been one of Australia's most trusted non-profit organisations, working with people and Australian charities to find out ways in which they can all minimize their environmental impacts.

The company operates on a simple mission of uniting people, businesses, and governments via positive action to improve the environment. Its core objectives are supporting low-carbon lifestyles, sustainable resource allocation for a circular economy, and connecting people with the environment.

Planet Ark's noteworthy projects include the New Zealand Kyocera Collect program that ensures zero waste to landfills from consumables. Also, it runs the Cartridges 4 Planet Ark program that has recycled more than 46 million Cartridges since 2003.

World Wildlife Fund (WWF) was birthed in 1961 following a successful partnership of businesses, scientists, and government leaders. The group championed global action against poaching and the destruction of habitats for wild animals.

The organisation's core values are to end the degradation of the natural environment and create a future where humans and nature live harmoniously.

Founded in 1965, the Australian Conservation Foundation is one of the powerful voices for the environment in Australia, with a community of over 700,000 people. It's an independent Australian environment organisation operating with funding from community donations. It advocates for the thriving of people, forests, wildlife, and rivers.

The foundation acknowledges the world's pollution and extinction crisis and believes it is a solvable problem. Its approach includes pushing for solutions since the environmental concern is vast and urgent, using evidence-based advocacy, creativity, courage, and common sense to make Australia better.

Some of its popular campaigns include Nuclear Free, Renew Australia, Environmental Investigations, Move the Money out of Pollution, and Save Our Big Backyard.

Clean Up Australia started in 1990 and was a one-person initiative, Ian Kiernan, who sought to bring change to his backyard. Kiernan's idea inspired the local community to join hands and make a difference—eventually becoming one of Australia's largest community-based environmental organisations.

Clean Up Australia works with governments, businesses with interests in workplace giving Australia initiatives, and the community to provide solutions for a sustainable life. The main focus is preventing waste into the environment while working to remove what is already accumulated. Since its launch, 38.5 million hours have been donated for environmental cleaning activities.

The organisation also has Clean Up Events and Clean Up Projects, including Buy Recycled, Greening the Green, Recykool for Schools, Clean Up the World, Get Fitter with Litter, and Plog-A-Thon.

With the growing concerns about the threats of climate change, the world needs concerted efforts to address the challenge. While the world continues to find solutions, charitable organisations provide an excellent way for individuals, governments, and businesses to participate in environmental change.

If you'd like your company to be part of the environmental sustainability movement, and to empower your employees to do the same, check out Company Giving on Little Phil.