How blockchain technology can help to protect charities 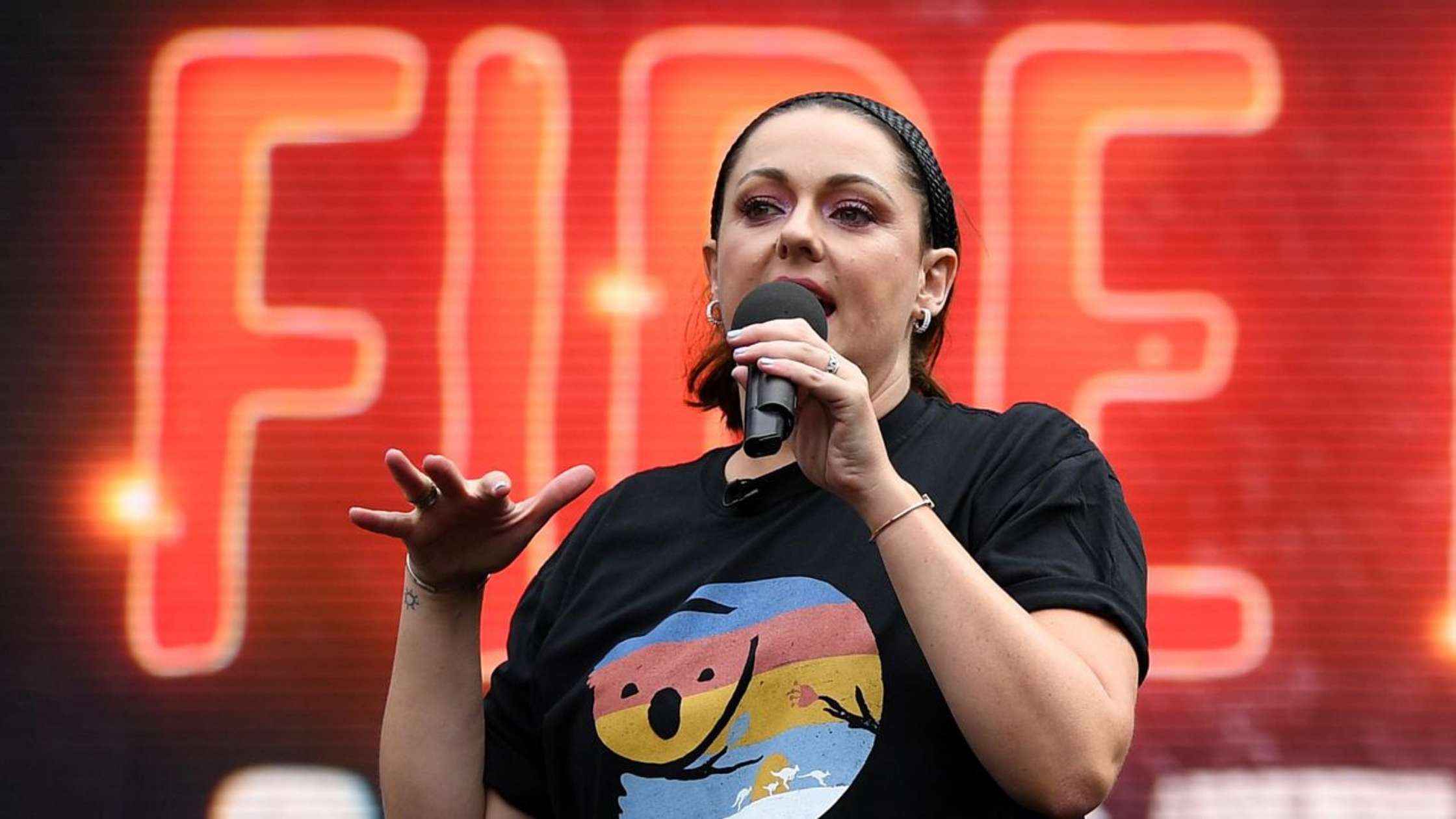 The act of giving to charity is one that is widely lauded. After all, what could be more altruistic than donating your hard-earned money to a cause that you care about? Unfortunately, the reality of charitable giving is often far less rosy than we would like it to be.  In fact, a shocking amount of charitable donations never actually make it to the people or causes that they are meant to help.

There are a number of reasons for this. Sometimes, donations are mismanaged by the charity itself, with a large portion of the money being used to cover administrative costs rather than going towards the cause. Other times, donors may not do their research and end up giving to a fraudulent charity that is nothing more than a scam.

But on a broader level, it's pretty much always because our current way of giving is  simply inefficient. There are a lot of middlemen involved in the process, and each one takes a cut of the donation along the way. Transparency isn't guaranteed, and it can be hard to track where your money is actually going.

Celeste Barber's bid to stoke support for Australia's 2019 bushfires is one of the best examples of the flaws inherent to today's charitable giving system. The 40-year-old comedian and social media star set up a Facebook fundraising page on January 3 with a goal of raising $30,000 for the New South Wales Rural Fire Service. Within days, she had not only met, but surpassed her goal, with donations pouring in from all over the world. Weeks later, the page had raised over $50 million and become the largest charity drive in Facebook's history. Having far exceeded her initial expectations, Celeste quickly realised that the funds she raised for the bushfires could make a much wider impact. She sought to distribute the money to a number of new charities in addition to the one she had originally selected, the New South Wales Rural Fire Service. In an Instagram post shared in late January, the comedian shared her intentions, writing "I'm gonna make sure that Victoria gets some, that South Australia gets some, also families of people who have died in these fires, the wildlife..."

However, Celeste soon found herself at odds with the very system she was trying to help. The RFS, which was first meant to be the only beneficiary of her fund, learned from the NSW Supreme Court that they could not share any of the money with other charities or rural fire services in Australia. Due to the law's provision of the application of trust funds, the NSW RFS would be the sole recipient of the entire $51.3 Million donated. What's more, because of the limitations set out in their 2012 trust deed, the charity would only be able to use these funds for the purposes of training, purchasing equipment, maintenance and administrative costs - a far cry from where Celeste's initiative's donors had originally hoped the money would go.

Celeste's story is a powerful reminder of the shortcomings of our current charitable giving system. In today's world, it is all too easy to donate to a cause without really knowing where your money is going.

With the click of a button, we can add our support to any number of GoFundMe pages or Facebook fundraisers, often without giving any thought to the organisation or individuals we are actually supporting. In many cases, we may not even know if our donation is tax-deductible. This lack of transparency makes it difficult to hold charities accountable for how they spend our donations, and it ultimately undermines the public's trust in the charitable sector as a whole.

There is no doubt that Web3.0 has the potential to revolutionise the way we give to charities.  The decentralised and transparent nature of the blockchain offers tons of possibilities,  from tamper-proof donation tracking to smart contracts that ensure funds are used as intended.

For example, a charity could use the blockchain to create a donation portal that allows donors to track where their money is going in real-time.  By using smart contracts, the charity could also set up automatic payments to ensure that funds are used as specified by the donor.

This would be a huge step forward in terms of transparency and accountability, as it would allow donors to see exactly how their money is being used and make sure that it is going to the intended recipient.

How Little Phil is reimagining the giving system for the better

Little Phil is a new breed of charity that is using blockchain technology to make giving more transparent, accountable and efficient. The organisation was founded in 2017 with the goal of revolutionising the way we give to charities.

Little Phil makes it easy for donors to track exactly where their money is going and how it is being spent. Thanks to the use of blockchain technology, all donations made through the platform are recorded on a public ledger.

This allows donors to see exactly how their money is being used, as well as where it came from. In addition, the use of smart contracts ensures that donations can only be spent in accordance with the donor's wishes.

This level of transparency is crucial in restoring public trust in the charitable sector. It also allows donors to make more informed decisions about where they choose to give. With Little Phil, donors can be sure that their money is going exactly where they want it to go - and that it is being used in the most effective way possible.

While the intention to help others is always good, the current system of charitable giving is far from perfect. With the help of Web3.0, we can begin to build a more transparent and accountable system that puts the power back in the hands of donors. Little Phil is leading the way in this regard, and we can only hope that others will follow suit.