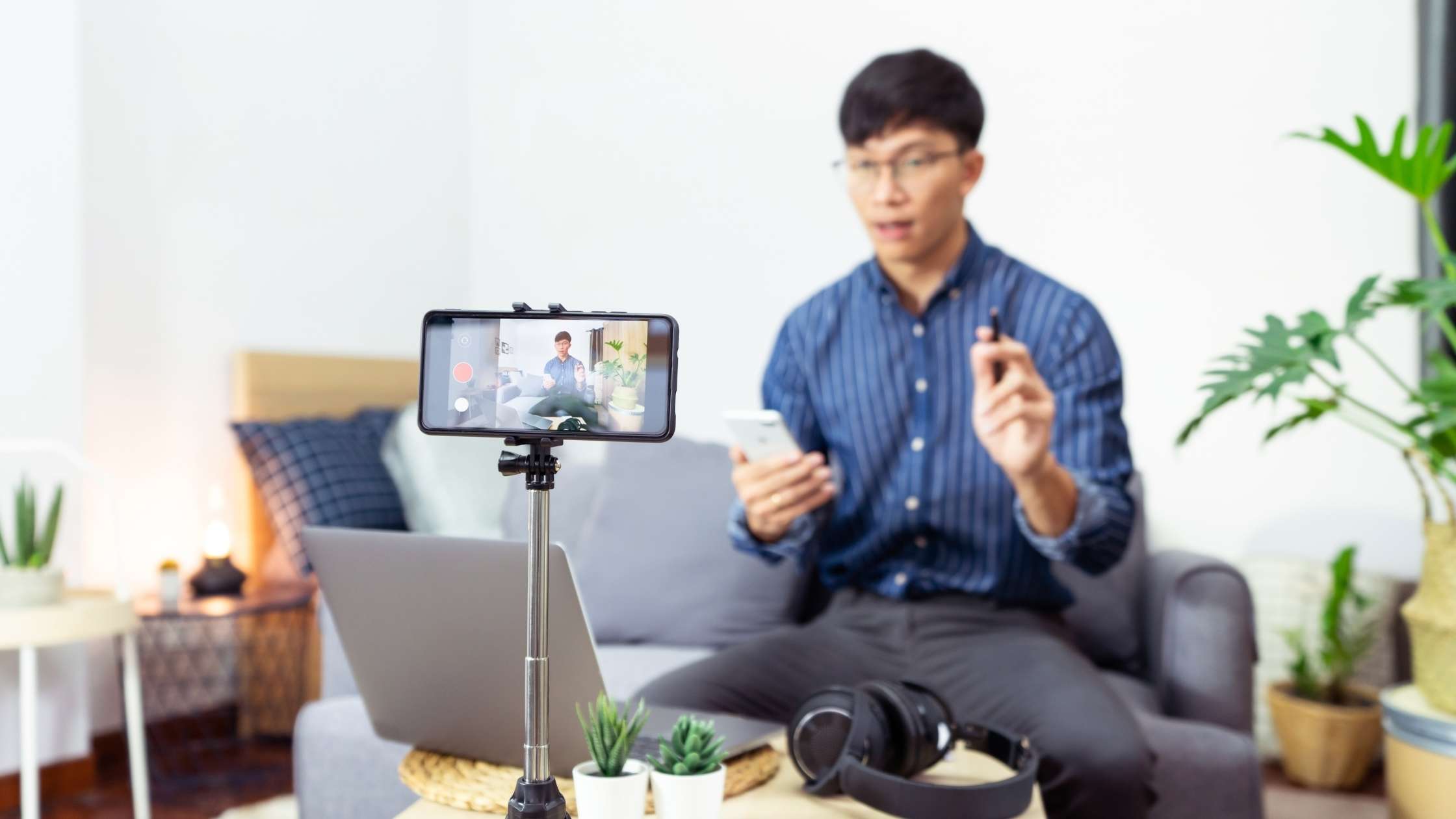 In today's highly competitive and crowded landscape, charities are in a greater need than ever to differentiate themselves from other non-profits. They need to be able to capture attention and show potential donors why they are worth supporting. One way that they're doing this is by taking up new and unique strategies of engaging the public, some of the most prominent of which we'll discuss here.

Social networking and media platforms have influenced how our society does so many things, and philanthropy is no exception. As younger and more tech-savvy generations begin to engage in public issues, many are doing so online in a collaborative and community-oriented way. They're targeting their attention to broad movements and issues rather than specific organisations, propagating the belief that the biggest changes in social good can be made when society mobilises as a whole.

This has given way to a popularisation of peer-to-peer fundraising, which allows individuals of practically all backgrounds and public standings to create personal fundraising pages on behalf of the causes they support. With its socially-driven framework,  this type of fundraising has proven to be extremely effective in not only bringing in donations from individuals but also in raising awareness for the causes themselves. It's being increasingly used by non-profits of all sizes as a way to supplement more traditional fundraising methods.

Although Donor-Advised Funds (DAF) have existed since 1931, they've only more recently gained popularity in the world of fundraising. Similarly to bonds, stocks or interest-bearing accounts, these funds are tied to the stock market and use investment power to raise capital for charitable causes. One of the biggest advantages of DAFs is that people can donate to them as often as they like and also receive a tax deduction for their contributions. What's more,  the money doesn't have to be used right away; donors can recommend grants to specific causes over time, as their funds grow. This type of giving is often attractive to donors who want a more hands-on approach in how their money's spent and want to take a more strategic role in their philanthropy. DAFs have seen a surge in popularity in recent years and have become one of the fastest-growing areas in philanthropy. They're invaluable to non-profits, who are increasingly encouraging donors to set up these types of funds on their behalf.

While the vast majority of donations still come in the form of cash, there's been a growing trend in recent years of people looking for more flexible giving options. In response, many charities have begun to accept other forms of payments, from cryptocurrencies and NFTs to stocks and real estate. This has made it easier for donors to give in a way that best suits their needs, whether that's in the form of a one-time donation or a more long-term investment.

There are now a number of digital platforms - like Little Phil -  that make it easy for donors to give in alternative ways. These platforms provide a much-needed service in an increasingly digital world and make it easier than ever for people to support the causes they care about.

If the last two years have taught us anything, it's that society can be extremely nimble in the way it connects. Amid countless COVID-19 lockdowns and closures, businesses and organisations of all sizes found a way to shift their operations online, allowing the world to keep turning in the face of adversity. The philanthropic sector was no exception. In response to the pandemic, many charities adapted their strategies to make it easier for donors to give to causes they care about in a safe and digital manner. Virtual fundraisers became popular, as they could be done entirely online and didn't require any in-person interaction.

While virtual events have their advantages, there's still something to be said for the personal touch that comes with in-person events. In recent months, we've seen a trend of hybrid fundraisers - events that combine both digital and physical elements. These types of fundraisers offer the best of both worlds, and allow charities to connect with donors in a way that feels safe and personal. We expect this trend to continue in the months and years to come, as charities look for new and innovative ways to engage with their supporters.

Ever heard of a telethon? Well, here's the modernised version: the livestream. A staple of the digital age, live streams have become a popular way for people to connect with one another and raise money for charitable causes. Platforms like Twitch and YouTube have made it easy for anyone with a computer or smartphone to start their own channel and begin streaming.

While some livestreamers are content to just play games or chat with their viewers, others have used their platform to raise money for charity. Some of the most popular live streams are done in partnership with well-known charities, like Extra Life and Games Done Quick. These events typically last for 24 hours or more, and feature a variety of content - from gaming and cooking to music and comedy. Live streams are a great way to connect with donors and provide them with an engaging and entertaining experience.

In recent years, we've seen a trend of corporations making philanthropy and social impact a core part of their business model. These companies understand that social responsibility is good for both their bottom line and the communities they operate in. As such, they're increasingly incorporating giving initiatives into their day-to-day operations.

One example of this is employee giving programs which allow employees to donate a portion of their paycheck to the charity of their choice. While this is a great way for businesses to support the causes their employees care about, and also cultivate a culture of giving within the company.  Unfortunately, due to the salary sacrificing nature, uptake of these workplace giving programs amongst employees is low. With less than 5% of employees taking part.

Little Phil's Company Giving initiative on the other hand is getting 100% involvement from employees. This is because it relies on the company converting it's donations into monthly giving credits for its employees. Employees can then use these credits on any of the 59,000+ registered nonprofits on our platform. You can learn more about Company Giving on Little Phil here.

Giving is evolving, and the philanthropic sector is changing as a result. We're seeing new trends emerge, and old ones fade away. What's clear is that donors are becoming more savvy and strategic in the way they give, and charities are having to adapt to keep up.