What have been some of the biggest trends in philanthropy in 2022? 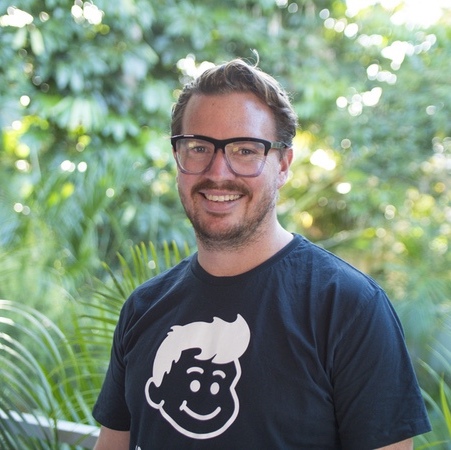 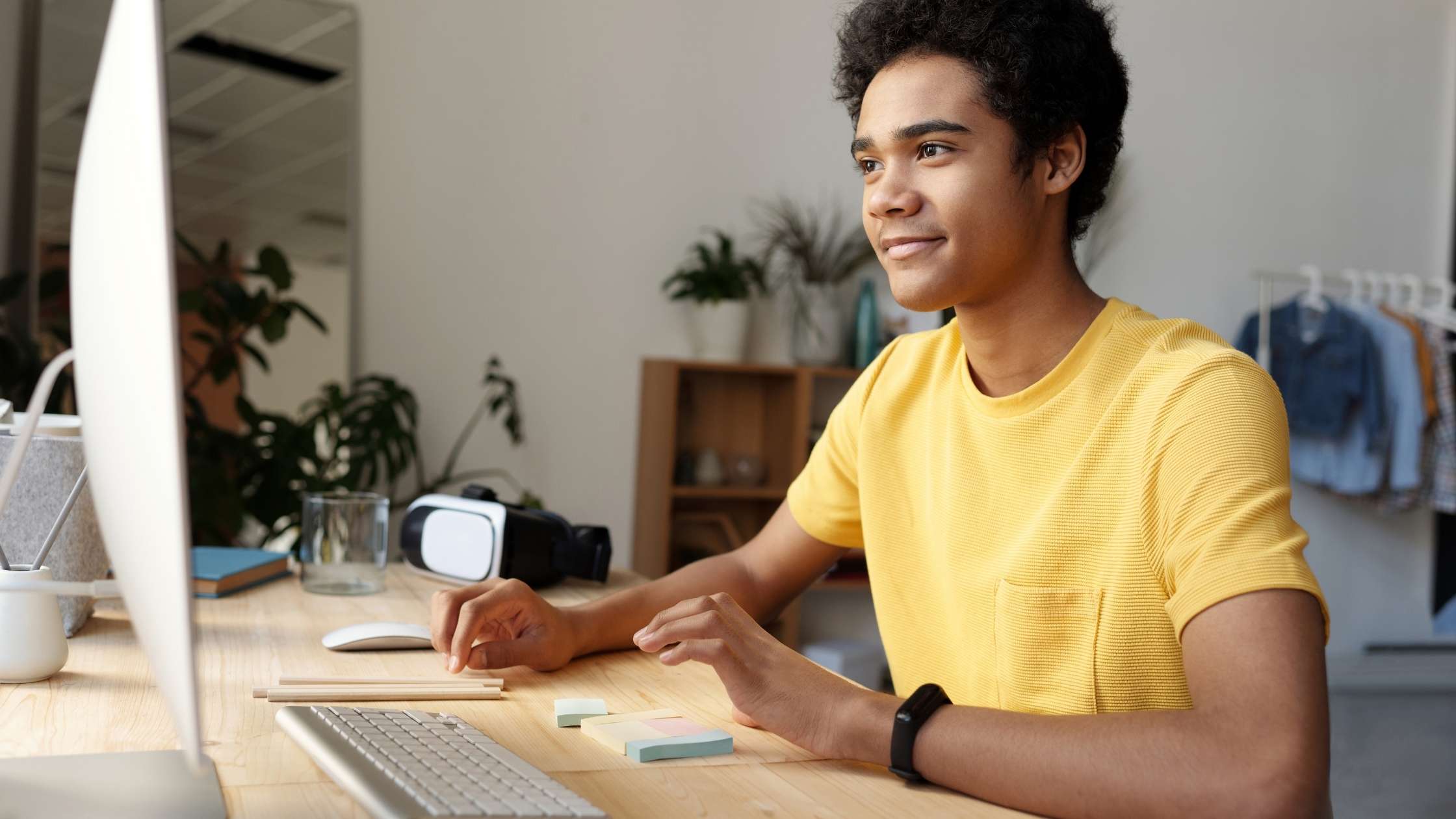 The concept of giving is as old as time itself, but it's pretty safe to say that its style has changed over the years. From the giving of alms to beggars in mediaeval Europe to the donation of goods and services to those in need during the Industrial Revolution, social good has ebbed and flowed with the trends of the day. In this article, we'll take a look at some of the most modern developments in philanthropy and what they mean for the future of charitable endeavours.

A rapidly popularising form of finance, cryptocurrency is quickly changing the game in terms of how the world views and circulates its money. It's becoming a legitimised form of payment, with numerous industries beginning to recognize cryptocurrencies like Bitcoin, Ethereum and Tether as acceptable forms of tender. One such sector is philanthropy, as a number of charities now open their donation channels to cryptocurrencies.

The benefits of donating cryptocurrency to charity are many. For one, it allows donors to remain anonymous if they so choose, as crypto transactions are pseudonymous by nature. Furthermore, it reduces the fees associated with traditional donation methods such as credit card donations, as there are no middlemen or processing fees involved in cryptocurrency transactions. It enables donors to donate directly to causes they're passionate about, without having to go through a third-party organisation. And finally, through this new and decentralised means of giving, charities are able to expand their reach and appeal to a new pool of potential supporters, many of which are notably younger and more affluent than traditional donors.

There are many injustices and areas of need in today's world. So many, that it's become clear they're much too large and complex to solve on an individual level. Collective giving seeks to address this by bringing people together to pool their resources and create a greater impact.

A quickly popularising form of collective giving, Decentralised Autonomous Organisations (DAO) are groups that pool resources and operate according to transparent rules encoded on a blockchain, eliminating the need for a central authority. This allows donors to see exactly how their money is being used and by whom, as well as track the impact of their donation.

Crypto-philanthropy has the potential to completely revolutionise how we view and approach charitable giving. Through its unique combination of transparency, accountability, and decentralisation, it has the power to usher in a new era of trust and cooperation in philanthropy.

A Pivot Towards Social Justice And Climate Initiatives In Philanthropy

Amid an increasingly turbulent time of civil unrest and a clearly-worsening climate crisis that is putting everyone on edge, causes supporting social justice and climate initiatives have risen sharply in philanthropy over the past few years. Across the board, we're seeing a massive increase in the amount of focus and funds allocated to these topics, with large-scale public movements, corporate initiatives and grant funds all helping to drive this change.

There are a number of reasons for this pivot, but two of the most significant ones are the rise of the Black Lives Matter movement and increasing awareness of climate change. Both of these issues have captured global attention and galvanised people into action, with more and more people wanting to support causes that are working to address them.

This shift in philanthropy is a welcome one, and it's already having a real impact on the ground. We're seeing more money going to support grassroots organisations led by people of colour, as well as an increase in funding for climate-related initiatives. And as awareness of these issues continues to grow, we can only expect to see more and more support for social justice and climate causes in the years to come.

A New Generation Of Philanthropists

As the global population begins to shift power to younger generations, we're expecting to and are already beginning to see signs of a new era in philanthropy. This new wave of philanthropists is noticeably more diverse, tech-savvy and globally-minded than those before them.

According to a study by Fidelity Charitable, almost three-quarters (74%) of Millennials indicate that they consider themselves philanthropists. This is compared to just 35% of Baby Boomers. What this indicates is a potentially massive culture change in the way charitable initiatives are seen by the public, and likewise a much greater pool of people from which to draw support.

According to data from Cerulli Associates, younger generations stand to inherit $84 trillion over the next two decades or so. This, combined with their increased propensity for philanthropy, indicates that we can expect to see a significant increase in the amount of money going towards charitable causes in the years to come.

We're well into the twenty-first century now, and it's becoming clear that technology will be one of its defining driving forces. In the past two decades alone, we've seen the rapid-scale adoption of countless new innovations, from the smartphone in the mid-2000s to our current developments in virtual reality, the IoT and driverless cars. What this means for the charitable sector and the world as a whole is that we're moving towards a digital-first future.

This shift is already underway, with more and more charities using technology to increase their impact. Online giving platforms are now considered one of the most efficient and effective ways to fundraise, and many charities are using data analytics to better target their marketing and fundraising efforts. In addition, we're also seeing a rise in the use of crowdfunding platforms to finance specific projects or causes.

What all of this points to is a future in which charities need to be increasingly digital in their operations. Those that don't adapt will find themselves at a disadvantage as donors move towards those that can provide them with the most efficient and effective way to support the causes they care about.

The methods and reasons for giving have varied throughout history, but the overall trend has remained the same: people want to help others. As we move into the future, it will be interesting to see how giving evolves. Whether it's through new technology or changes in society, one thing is certain – giving will always be a part of who we are.